This study examined the population’s knowledge and perception of the contribution of improved cooking stoves to household income and environmental protection in the muhanga district in rwanda. Using a survey questionnaire and an in-depth interview guide, simple random sampling and purposive sampling techniques were used for data gathering from 100 households in the muhanga district who use improved cooking stoves. The study found that residents recognized the contribution of improved cooking stoves to household income and environmental protection. Before using improved cooking stoves (ics), thirty-four percent, 34% of all respondents agreed with the decrease in forest cover , but after using ics, the number reduced to 3%. Before the use of ics, 27% of all respondents accepted that there was soil erosion, while after the use of ics, the number reduced to 7 results further suggest that after using ics, forests are increased; air pollution reduced and soil erosion is controlled. It was also revealed that monthly expenses were reduced from 30% to 8% for those who spent between 15000-20000 rwf. The overall finding of the study underlines the importance of strengthening the adoption of improved cook stoves. Results of this are important and will guide to policy makers, researchers, extension and farmers to build the case for the use of improved cook stoves as a form of intervention. 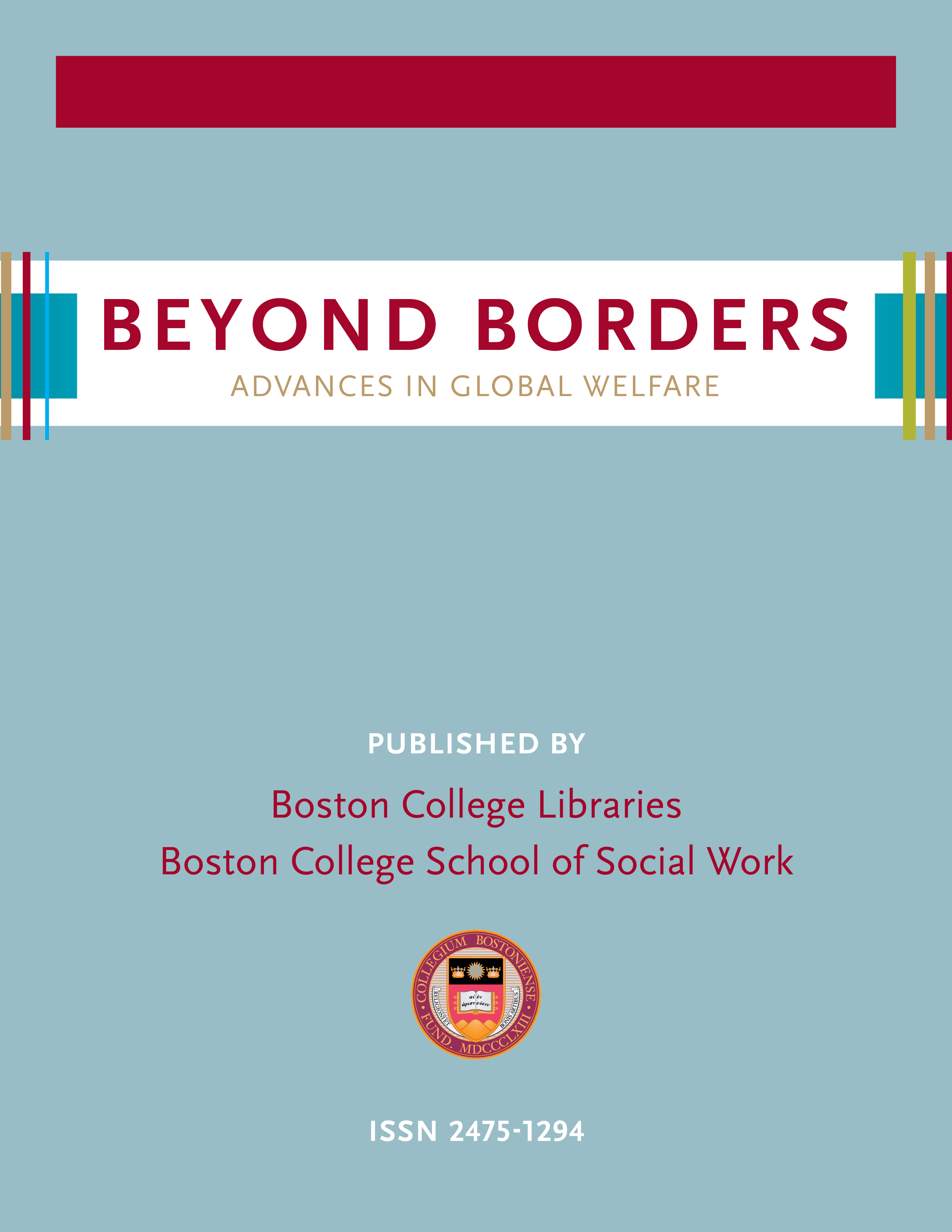 Published
2021-12-20
How to Cite
Mudashamagira, A. (2021). Knowledge and Perception of Population regarding the Contribution of Improved Cooking Stoves to Households’ Income and Environmental Protection. Beyond Borders: Advances in Global Welfare, 1(2). Retrieved from https://ejournals.bc.edu/index.php/bbagw/article/view/14307
Download Citation
Issue
Vol 1 No 2 (2021): Global Vision on Social Sciences Research
Section
Articles

This work is licensed under a Creative Commons Attribution-NonCommercial-NoDerivatives 4.0 International License.