This paper seeks to outline the tactics that have allowed Hezbollah, a Shi’a Islamist terrorist group and political party based in Lebanon, to gain significant political influence in comparison to its non-state organizational competition within the Middle East. Specifically, Menghani analyzes how Hezbollah’s use of social services through
its “hearts and minds” campaign, as well as its propaganda PR efforts, have enabled its unprecedented advancements in weakening the Israeli government, gaining a broad base of popular support, and ultimately spreading its interpretation of Sharia law. First, the paper indicates how Hezbollah has leveraged Iranian sponsorship and funding to create a brand of legitimacy, while gradually replacing the role of the Lebanese government by providing aid and economic opportunities to the population. This explanation is followed by an analysis of the group’s PR efforts, which communicate the inevitability of popular resistance and inculcate this message in the minds of young generations. The paper concludes with a recommendation for future counter-terrorism efforts, which should target Hezbollah’s appeal to the poor and replace its social jihad with government intervention. 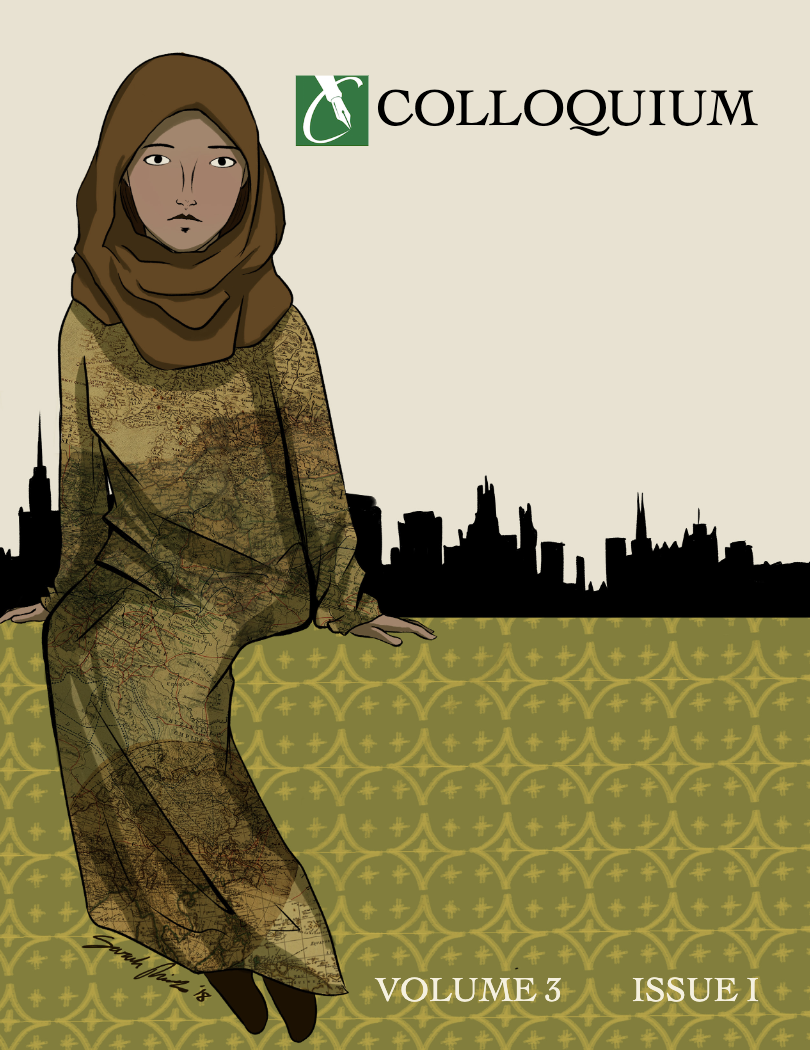