Edmund Husserl created phenomenology with the attempt of founding a new philosophical departure detached from past mistakes, specifically, the rigid split between things as they appear to us and the thing-in-itself. As such, it rejects both realism and idealism. With this in mind, Husserl posits that we ought to describe things only as they appear, without posing any predetermined thesis regarding the nature of the world. This gesture came to be known as epoché, which led to the development of the phenomenological reduction to intentional consciousness. And yet, in this latter gesture, Jan Patočka seem to have found a psychologistic and subjectivistic degradation of phenomenology, where the appearance of things happens only inside and within a consciousness. Under this approach, he critiques Husserl’s phenomenology of perception, correcting it, and proposing instead a phenomenology equally committed to the epoché but void of reduction, so that things have an autonomous appearance indicative of a horizon of world instead of an act of subject. 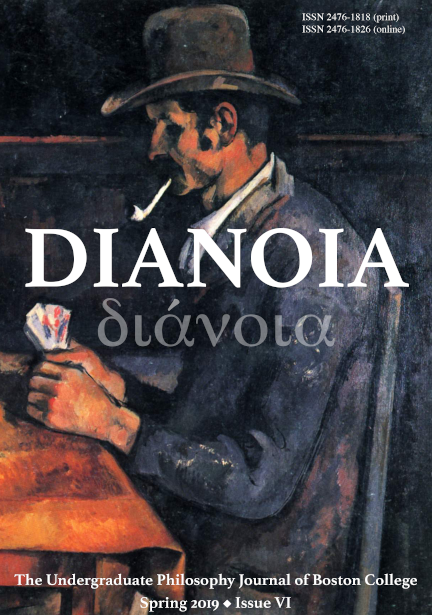