A Lockean Approach to Justifying Vigilantism

In section two I explain John Locke’s conception of the “Natural Executive Right,” the right all men have in a state a nature. It is from the voluntary transfer of this right to a governing state or established order that the state acquires the rights to make and enforce laws. However, when the state is disbanded or fails in some crucial duties, the “Natural Executive Right” is transferred back to every man.

In the third section of the paper I define what I call “pseudo-states of nature” and apply Locke’s conception of the “Natural Executive Right” to prove that vigilantism is permissible in such circumstances. Roughly, pseudo-states of nature are situations in which the state has failed to function in some important way, such as crime control or the protection of its citizens, yet still exists as a framework of laws and ideals. Because the state has failed in a crucial way, it is akin to the state of nature in that respect, and so the natural right to punish—the “Natural Executive Right”—is returned to the citizens of such a state, allowing for extra-legal or vigilante, punishment.

Lastly, I discuss some of the problems and objections against vigilantism, including Alon Harel’s integrationist argument. I also delineate and address several other objections to vigilantism, concluding that in a state or “pseudo-state of nature” where the established order has failed in some vital duties, vigilantism is a legitimate and just recourse when punishing wrongdoers.

Rebekah Locke is the author of “Heroes or Villains? A Lockean Approach to Justifying Vigilantism,” originally written as a Philosophy honors thesis at Loyola University New Orleans. In 2012, she graduated Summa cum Laude with a Bachelor of Arts degree and a 3.95 GPA. She also graduated with University Honors, Honors in English, and Honors in Philosophy from Loyola University New Orleans in the United States. Due to medical issues, she is currently on leave from working on a second Bachelors degree in Psychology from the University of New Orleans, with plans to apply to Philosophy graduate programs strong in the areas of Philosophy of Mind and Phenomenology after completion of her second degree. 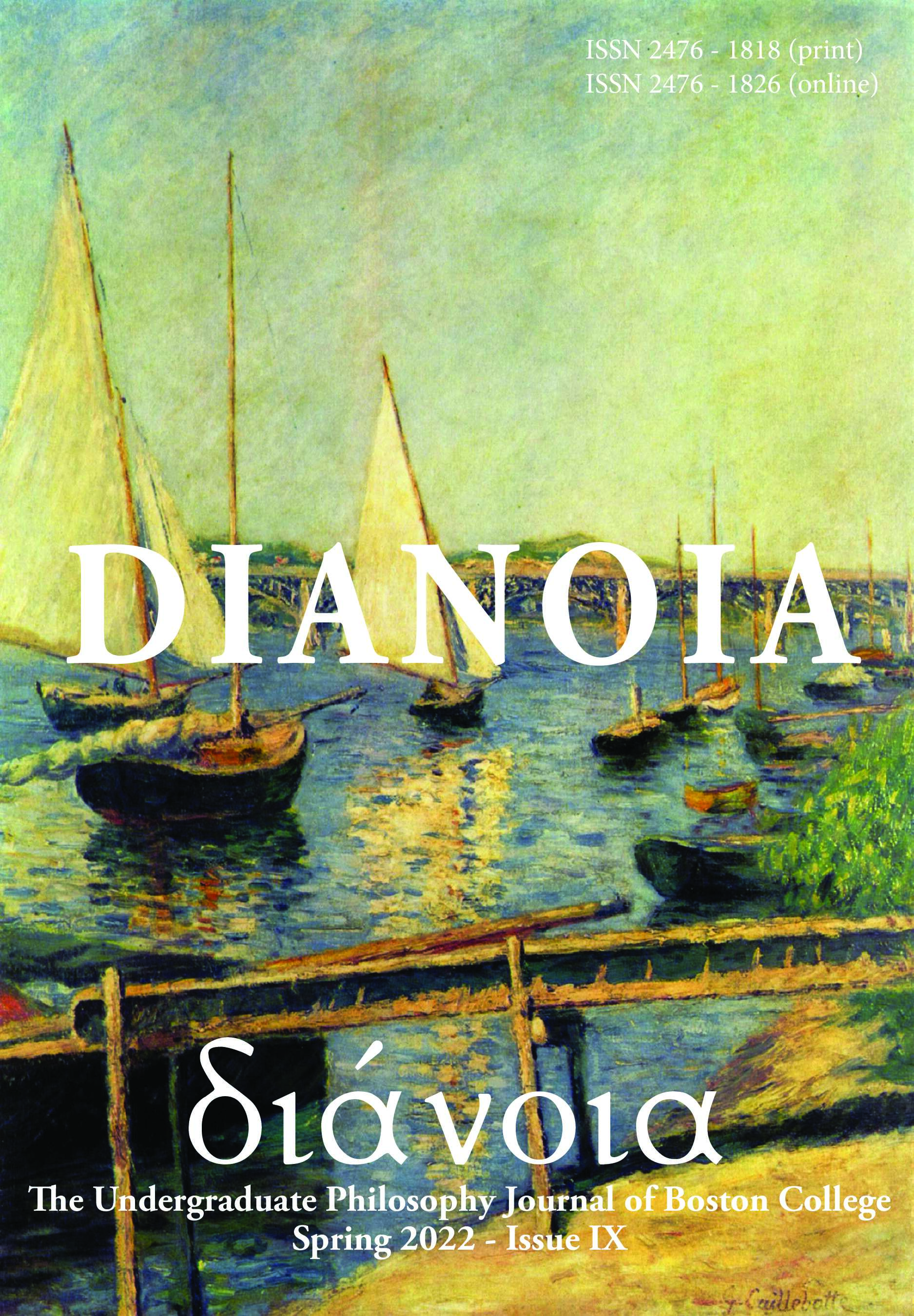