The Psychological Puzzle: Contributing Factors to the Top-Down Politicization of Intelligence

REBECCA MORETTI is a junior in the Political Science Honors Program at Boston College. She was born in Los Angeles, but lived in Rome until the age of eight, before moving back to the United States, where she attended Harvard-Westlake school. She is interested in international security and diplomacy, and is fluent in five languages. At Boston College, Rebecca is a John Marshall Fellow and a staff writer for The Heights. Rebecca is passionate about writing and film and has published several plays that have been performed around the country. She is currently studying abroad at the University College London in the department of Political Science. 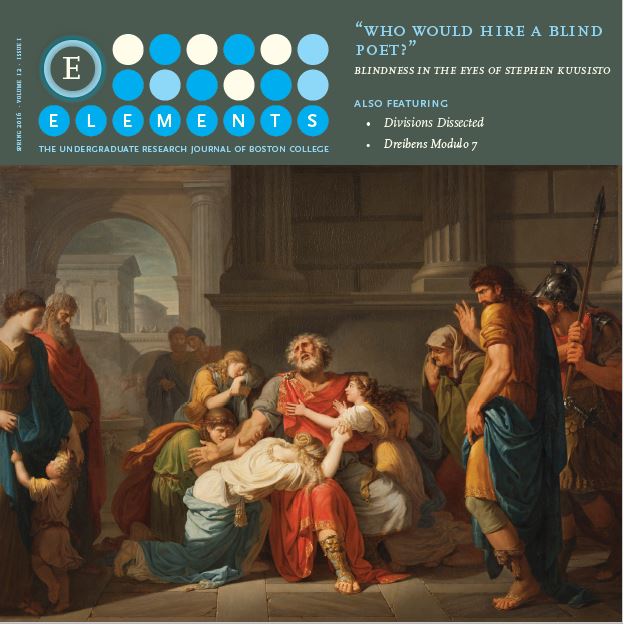