This paper examines Cicero’s Pro Archia Poeta Oratio and the author’s implicit and explicit views on how Roman cultural identity is constructed. While the speech itself is the legal defense of the poet Archias’ claim to Roman citizenship, it also situates the debate of legal citizenship within a broader context of Roman cultural identity. More specifically, it is argued that the oration allows Cicero to emphasize the combination of artes, in this context replacing the literal definition of “skill” or “art" with a foundational and necessary Roman virtue, and humanitas as a means of describing the role education plays in creating Roman identity. For Cicero, the combination of artes and humanitas results in a type of education oriented toward characteristic Roman virtues like honor, glory and public service, which serves as the basis for his definition of Roman cultural identity. This argument comes primarily from the deconstruction of the oration and the examination of specific passages to identify key themes and expressions, and combining this analysis with recent academic scholarship on Cicero’s orations.

Fisher Wallace Pressman
Fisher Pressman is a graduate of the class of 2017, with a double major in Finance and Philosophy. Fisher spent his time at Boston College captaining the academic debate team, and working with the Dean of Students as a member of the Student Conduct Board. He also worked as a research assistant in the Finance department with research in hedge fund activity and the tenure of senior management at public companies. In his free time, Fisher enjoys recreational sailing and playing squash. Fisher now lives in New York City, where he works as a financial analyst. 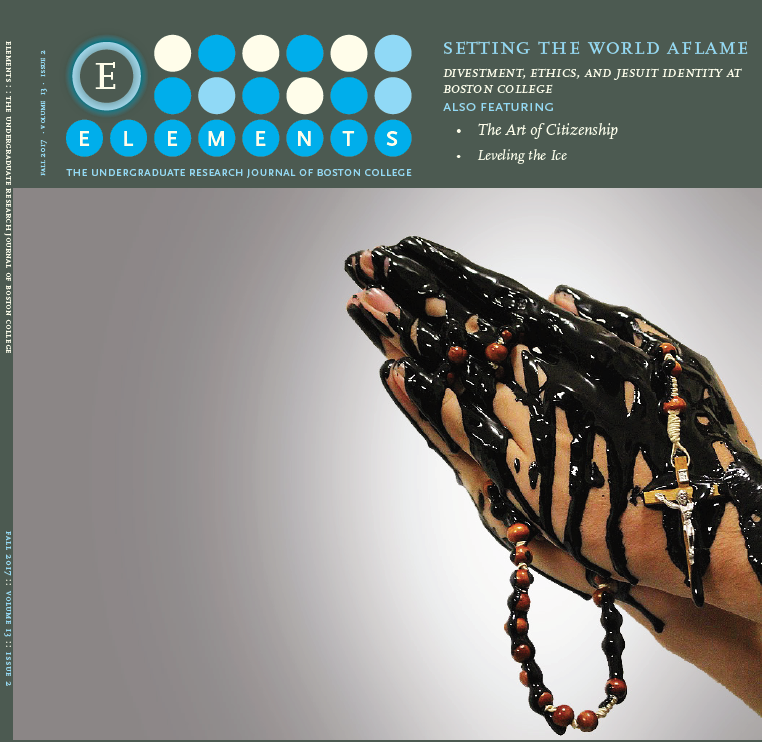