This article seeks to reexamine Medieval-Renaissance periodization as it has been presented by historians such as Jacob Burckhardt through the lens of Florentine historiography. By comparing and contrasting the Nuova Cronica by Giovani Villani and the Florentine Histories by Niccolò Machiavelli, this article will identify two significant intellectual developments that align with the conventional Medieval-Renaissance binary in historiography. This article thus proposes that what one might call ‘proto-Italian nationalism’ had emerged in the early Renaissance. In addition, this article will assert that while predestination played a significant role in medieval histories, Renaissance histories actively incorporated rational explanations for historical developments. 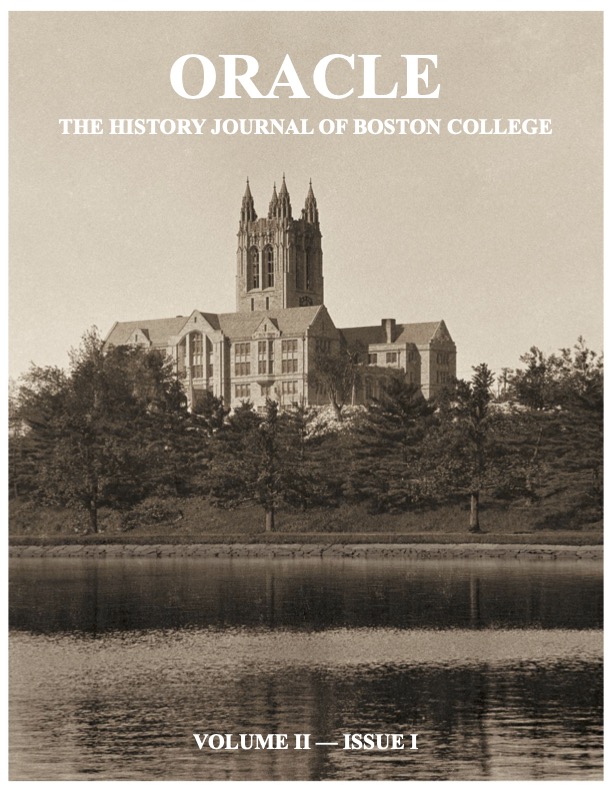