Fundamental to the successful economic operation of any nation, is its ability to maintain a labor force adequate enough for it to compete in the global marketplace. While the real and perceived conflicts that may arise from the influx of migrants often lead states to erect significant barriers to their entrance, such thinking will only prove detrimental to the continued success of postindustrial societies. In the twenty-first century, Japan faces significant social and economic challenges from the demographic implications of an aging and declining population. For Japan, a graying population has presented significant socio-cultural challenges to the economic vitality of society. This paper argues that unless Japan can further activate women in the workforce, solve issues of eldercare demand, and embrace a vision for more robust immigration policies, demographic transitions may overwhelm the state in the short term, and hamper its resilience over the course of the next century. 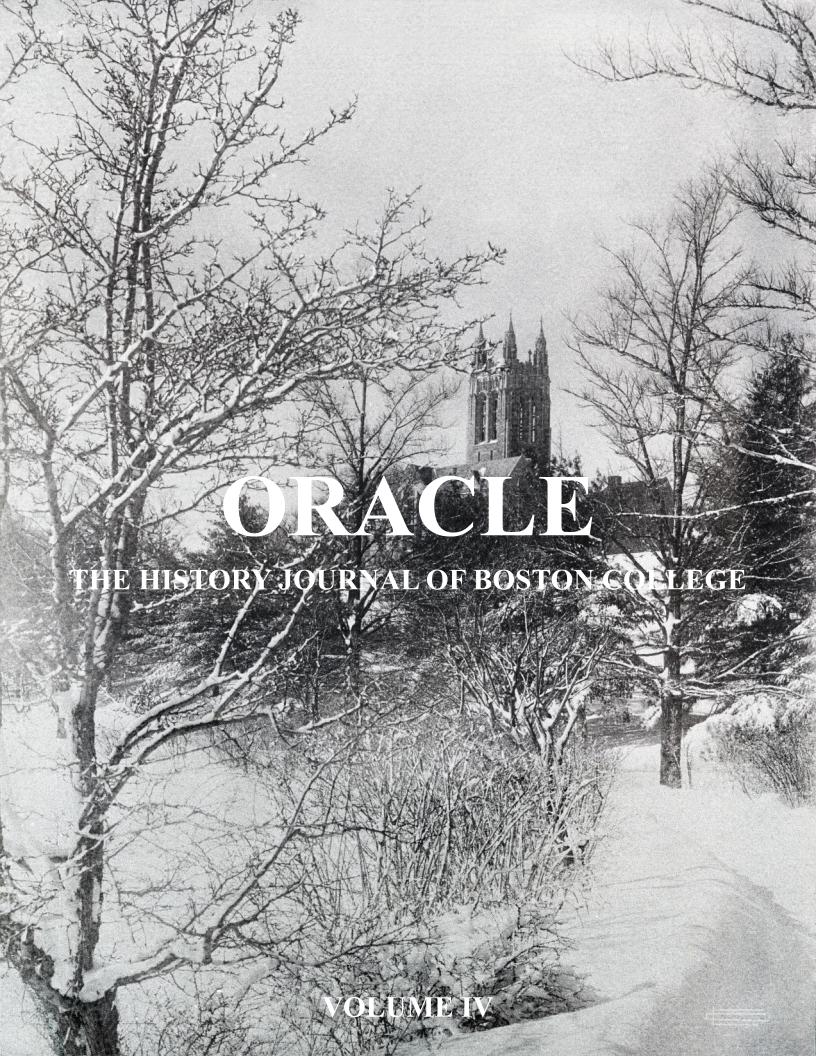