One Small Step for Man, One Giant Leap for America

One would think that the immense impact of a humanitarian crisis would at least frighten us into preparing for the next, but somehow, in America, that is not the case. COVID-19 struck the globe nearly a century after the last major pandemic, where the Spanish flu is theorized to have “ended” only because it infected nearly the entire planet. Fortunately, it seems as though our current predicament is finally headed in the same direction, leading professionals to believe that the mutations will become less deadly over time, that is, if we continue to make vaccination a regular part of our lives. For various reasons, one might refuse vaccination, which with proper reasoning and effort, is manageable. Masks, on the other hand, have become non-negotiable. These paper safeguards have been proven to protect ourselves and others, and yet have become a symbol of political rebellion for others. It’s no arcane thought to assume that the past years of political disarray are responsible for the incorrigible approach to the pandemic, where both citizens and law-makers have suffered to that effect. Instead of focusing on the humanitarian issues that Americans were forced to face, news outlets utilized the pandemic as a tool for political progress for the upcoming presidential election. The needs of frontline workers were largely ignored, and their safety jeopardized by those who refused to wear PPE in response to the growing political strain in America. Now that we must deal with the pandemic’s lingering effects, we must ask ourselves: when did the words of scientists become insignificant? What led us to become so skeptical of the same people who’ve done once the unimaginable, like landing a rover on Mars? What drove us so far down this path to become willing to prioritize our political beliefs before our very lives? 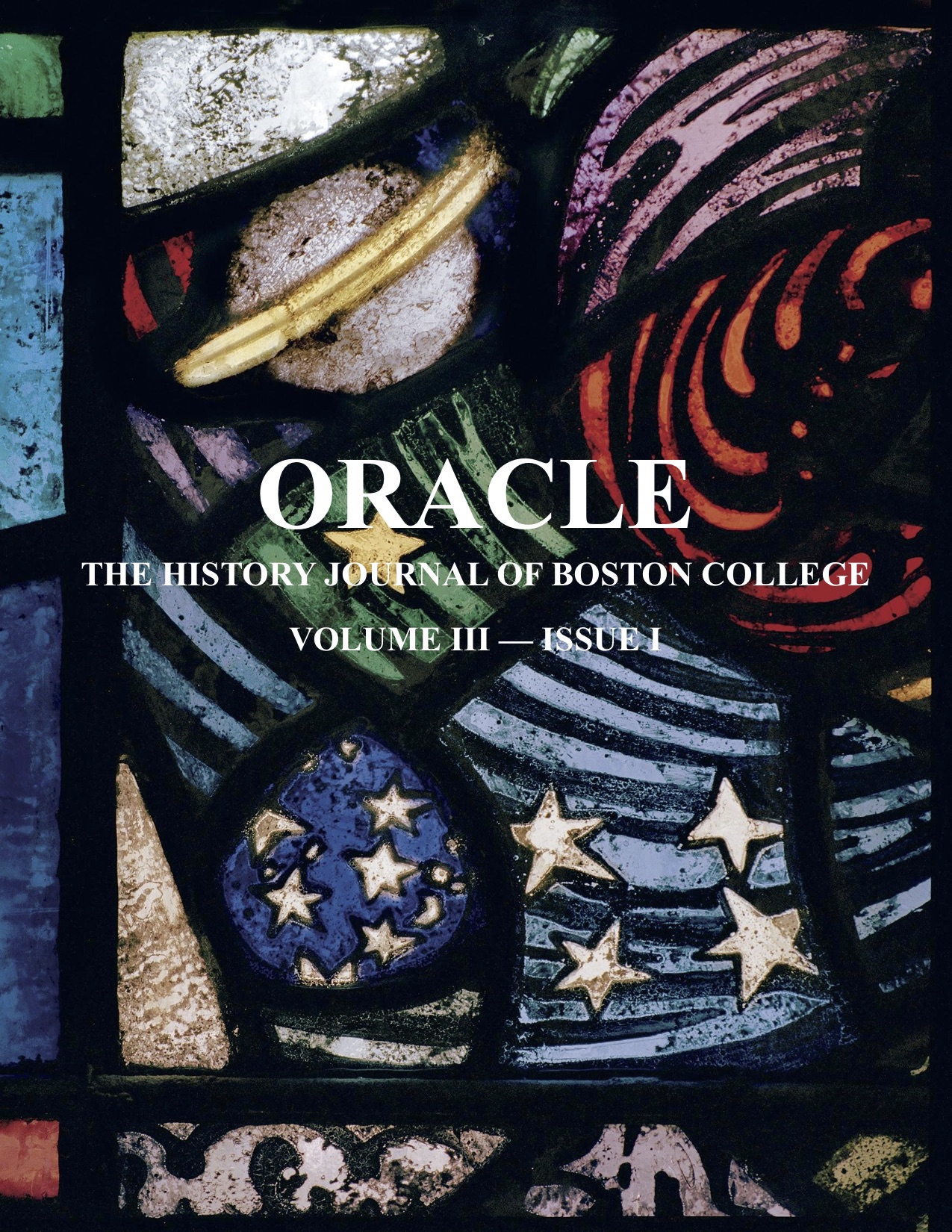