Published in two parts in 1895 and 1898, The Woman’ s Bible presented Elizabeth Cady Stanton’s views on the biblical foundations of patriarchy and sexism. The text was reviled by prominent clergymen upon its publication, and women involved in the suffrage movement distanced themselves from it. Nevertheless, the Bible was revived in the 1970s by second-wave feminists. It is natural to view this text as paratextual to the Bible; this paper, however, reads it as its own scriptural text, just as the second-wave feminists did. The text served as scripture for feminism, particularly for those feminists who were also concerned with Christianity and the Bible. The Bible targeted an American Christian audience of both men and women, assuming a good knowledge of the Bible. Its invited uptake might have been for readers to reevaluate biblical “truths” regarding women. Regardless, it certainly was taken up this way: clergy at the time of publication strongly took issue with it, while feminists reacted differently decades later. The Bible has many paratexts, especially in light of the feminist literature that draws on it. This paper examines the dynamic history of The Woman’ s Bible through the lens of its scripturalization. Its maintenance was almost non-existent for decades, so it provides a unique insight into the impact of reviving a scriptural text after a period of little use. 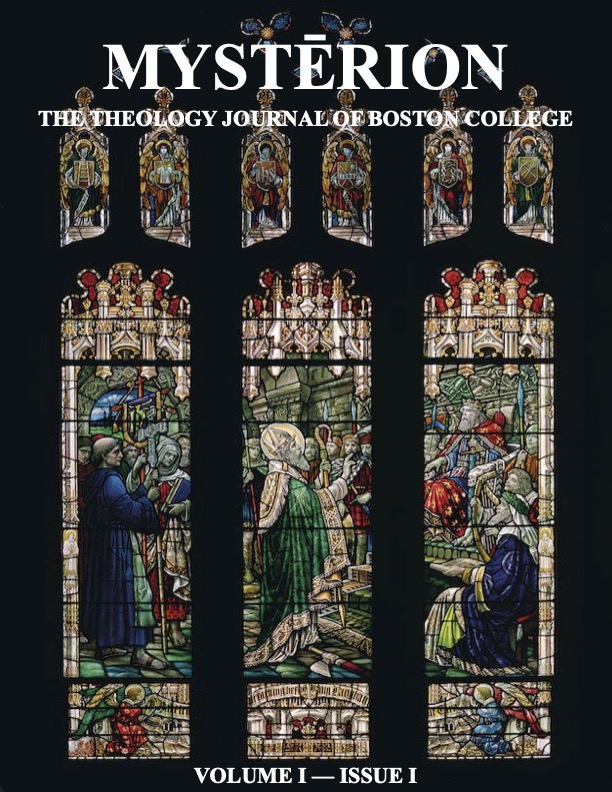