In the wake of the passage of the Convention on the Prevention and Punishment of the Crime of Genocide, the United Nations and global powers have been unable to prevent dozens of genocides. The failure to prevent these horrible acts of mass violence is now a major concern for the foreign policy team of President Joseph R. Biden, Jr. American presidential recognition of genocides serves as a promising sign for a future of human rights-centered diplomacy. Scholarship concerning state violence has not adequately addressed the role of intersectionality in genocide and other identity-based massacres. The current definition of “genocide” in the Convention lacks significant protections for identity groups whose inclusion is essential to effectively prosecute crimes and eliminate political violence in the twenty-first century. Through an analysis of the underlying ideological and practical systems that support this cycle of violence, and by offering a theologically premised denunciation of genocide based upon Catholic Social Teaching and the work of David Hollenbach, S.J., this article argues for a three-part action plan to address the crisis of genocide gripping the world. This article also serves as a call to action for the Biden Administration which should continue to recognize genocides and offer support in multilateral interventions. 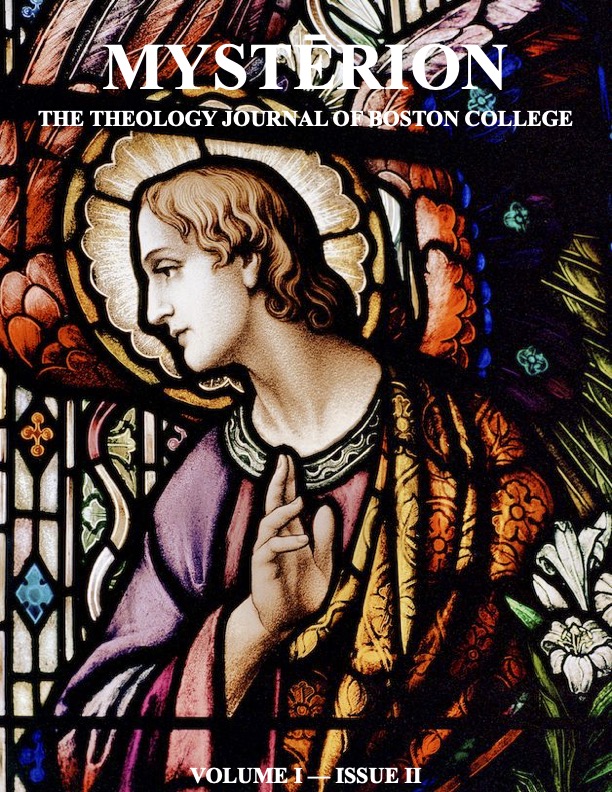