LGBT Rights in Russia: The ‘Gay Propaganda’ Law and Its Consequences in Chechnya

Russia’s anti-LGBT Mizulina Law, named after its author, Elena Mizulina, was signed into law on June 29, 2013 by President Vladimir Putin. The law, which has since been dubbed the ‘gay propaganda law’ is aimed at “protecting children from information promoting the denial of traditional family values” and bans “promotion of nontraditional sexual relations to minors,” thus prohibiting children from accessing information about the LGBT community through the press, television, and internet. Those found to be disobeying this law can face fines of ₽5,000, and organizations can face up to ₽1,000,000 in penalties, or even a temporary suspension of their activities. Though these fines may seem quite large, even harsher repercussions can be faced if the law is defied through mass media, like the internet, and tourists can face deportation. While this hostility towards LGBT Russians is not uncommon, the law also affects the accessibility of educational and other social support services to LGBT youth. As a result, both children and adults have faced tremendous harm, and horrific treatment of LGBT Russians has notably increased. Most devastatingly, however, secret detention camps for homosexual men in Chechnya have been created, serving as another means through which the Russian government can perpetuate injustice. In its investigation of Russian and Chechnyan history, this Article demystifies the atmosphere that led to the passage of the gay propaganda law and its harsh implementation. 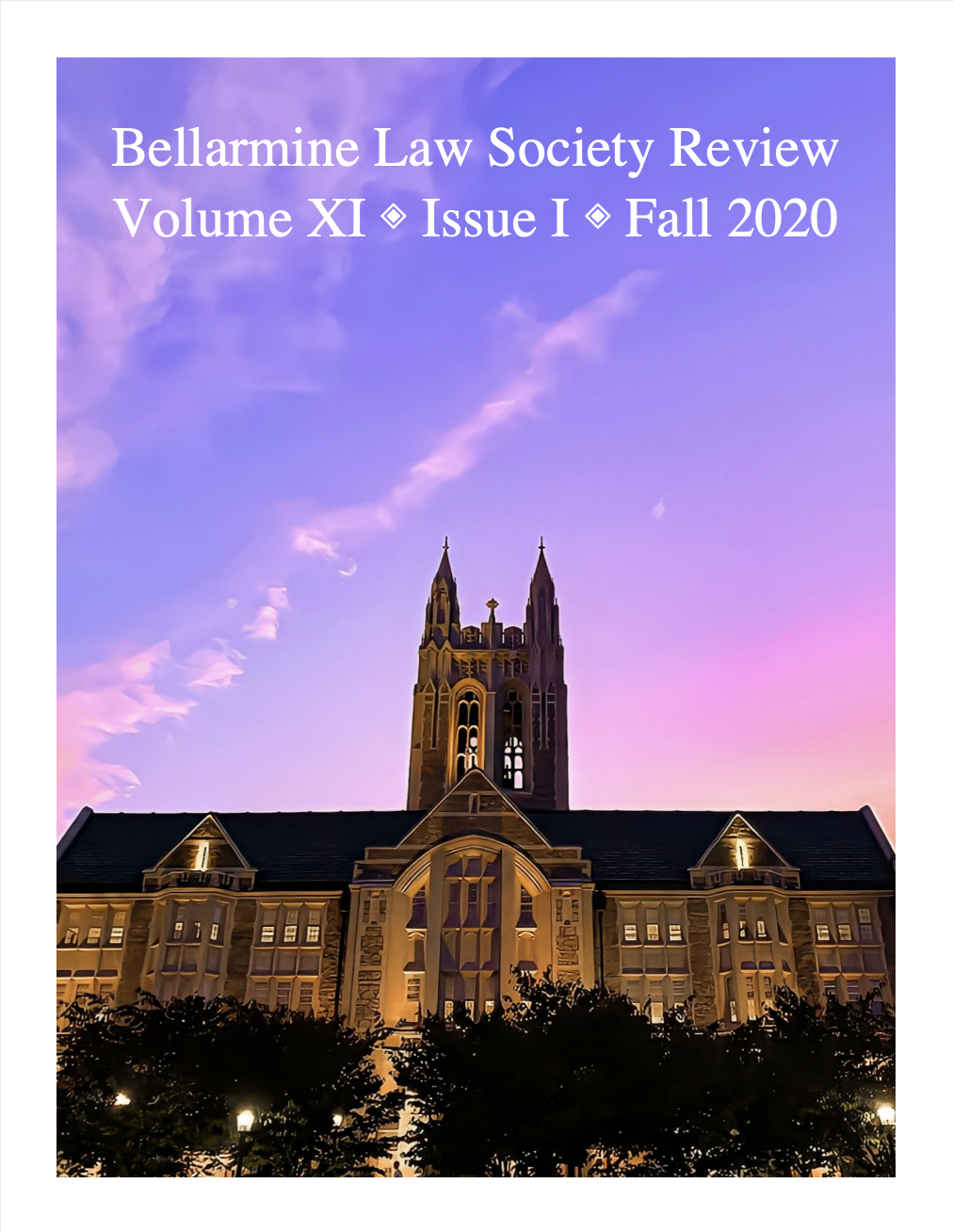