St. Ignatius, Flannery O'Connor, and the Mystery of Grace

What does it look like to cooperate with God’s grace, and what does it look like to hide from it? In 1521, Ignatius of Loyola, an ambitious and promising young soldier in the Spanish army, is shot in the leg and suffers a career-ending injury that sparks his eventual conversion to Christianity. It would appear, looking back on this event, that grace came for Ignatius in a form that could only be recognized at the time as tragedy and senseless suffering. Four hundred thirty four years later, Flannery O’Connor, a young novelist from Georgia, writes the short story of a woman named Hulga who, after losing a leg in a shooting accident as a young girl, recedes into isolation and naked contempt for all those closest to her until one day a mysterious visitor knocks at the door of her family home. For Hulga too, grace may be out to find her in the place she might least expect. This paper will hold up the figures of St. Ignatius and Hulga as a comparative case study in which to examine the working out of God’s grace in the economy of a human life. Ignatius, through his humility and loyalty to Christ in the wake of his injury, is an icon of God’s grace and the conversion to which it calls him. Hulga, in her obstinate scorn and self-proclaimed superiority over all those who seek relationship with her, is the epitome of the one who resists the love of the Other. Even still, there may be hope for Hulga yet by the story’s end. 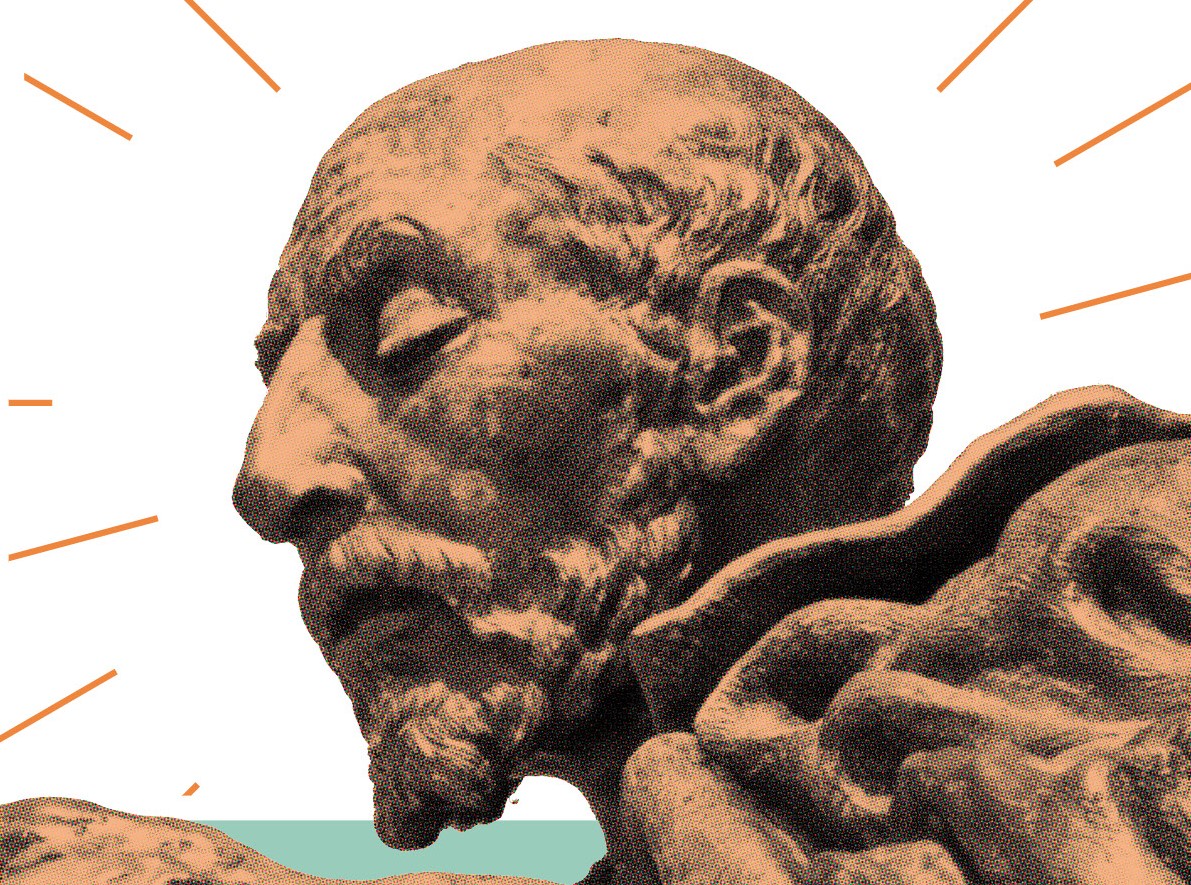